AMD is all set to release its latest hardware in 2020: Here are all the details

AMD is one of the renowned computer processor manufacturing firms, which introduces the latest and most demanded processors to the computer hardware manufacturing industry, almost every year. Recently, AMD has announced to launch its processor units known as Ryzen 5000 CPUs. It was also told that the launching ceremony can be attended by followers from all over the world through online streaming. 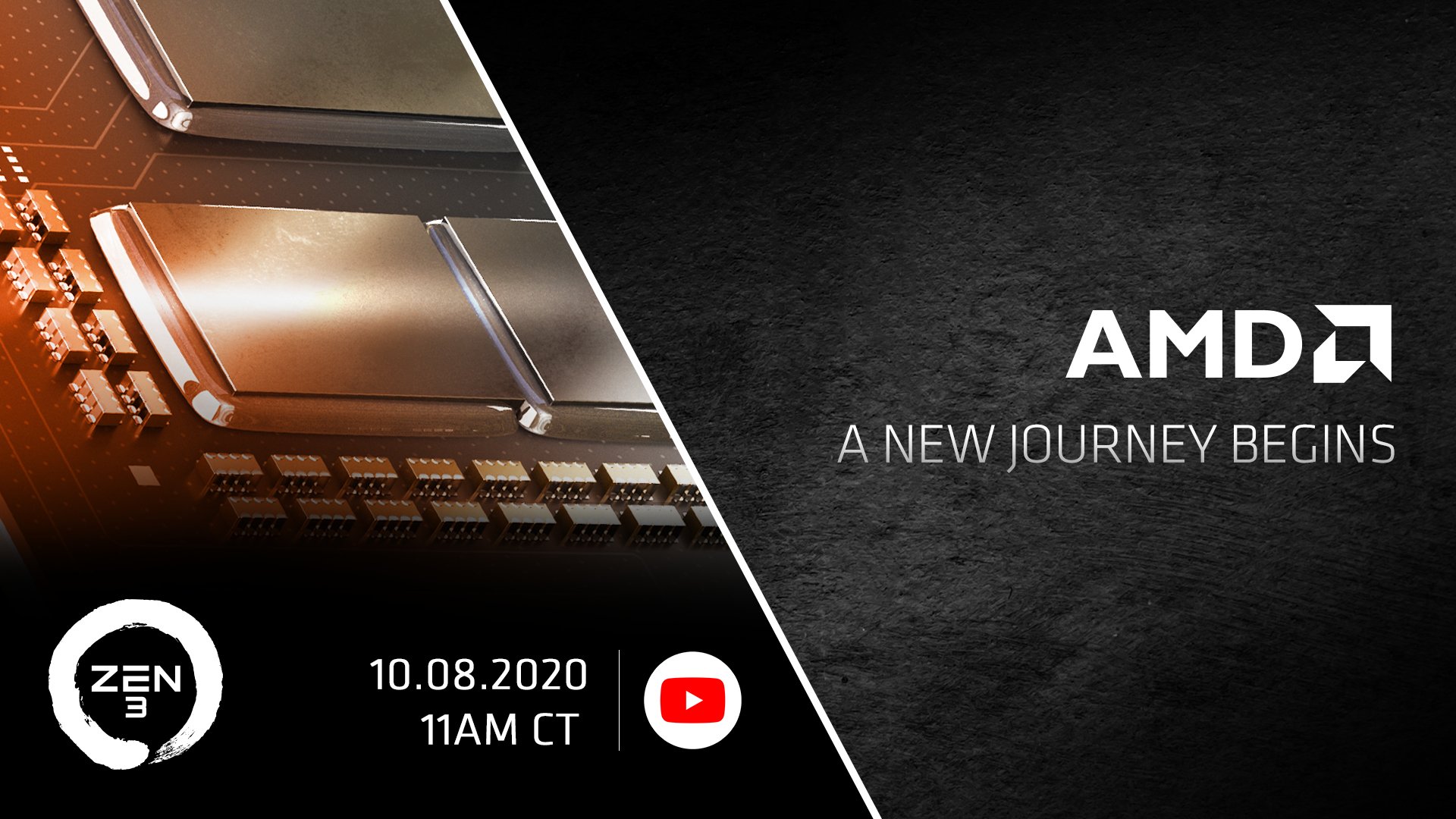 AMD Ryzen 5000 was formerly named as Vermeer, the name has been switched considering the marketing sustainability. Many analysts are wondering the reason behind the leap in the branding of the Ryzen 5000. While the branding of the previous generation of AMD CPUs was due this year. However, according to AMD, 5000 series including Ryzen 7 5800X will be making its way to the latest gaming PCs.

It was undoubtedly a wise decision to switch the name as the marketing ratio is more likely to be increased under the name of Ryzen, rather than some other. Many critics have issues regarding the confusion between the Ryzen desktop and Mobile naming structure, which has started since Ryzen was first introduced.

Whatever the reason behind the name switching is, one thing is ensured that the architecture powering the Ryzen 5000 CPUs is Zen 3. Zen 3 is expected to be as incredible as its successor that has been launched recently in 2019, the revolutionary Zen 2 architecture. In fact, it is said that Zen 3 has brought extreme updates with a promising and innovative architecture having the magnificent performance to match the latest generation devices. This high claim in performance points out the high-quality gaming experience.

Most gamers may be wondering what is there for us in AMD Ryzen 5000! Once again, it is confirmed that AMD has been generous with its improvement in these CPUs’ architecture. It will most likely form on-chip programming to yield increasing instructions per clock. With increasing instructions per clock, the speed will automatically be increased, which adds up incredibly in the equation of high-end gaming performance.

It is expected that this latest architect will bring major changes to the architecture of the usual Zen series with its third version. We are aware of the most prominent use of 7nm TSMC enhanced process nodes, promising high performance and low power consumption.

As announced, Zen 3 will offer the performance as expected by the follower. This will improve the IPC ratio up to 10-15% when compared to the latest chip. However, there has been extreme planning behind this next-gen architecture than rough analysis.

When AMD introduced the Zen 2 architecture, it was proved to be a budget-friendly attempt. Most hardware analysts are hoping the same for Zen 3 also. However, it was announced that no major changes will be made in the current pricing structure.

Sadaf Ahmed has been working as a Content Writer and SEO Blog Specialist since 2018. She has been the junior editor of The Pakistan Tribune since then. With a computer science background and being a tech blog expert, she has quite a great deal of knowledge about upcoming technologies and video games. She has almost touched every niche being 20, but for her, that's just the beginning!!

Choosing the Best Gaming Monitor in 2020